On Sunday, October 25th, 1914 sixteen people from Allen Chapel A.M.E. were called to start a new place for worship in their community.  This group wanted a place where people could have a voice and control over their religious affairs and “receive all those who might desire the light of the gospel and thus receive for themselves the benefits of His rich promises”.  This desire established the mission of the church that is today known as Bidwell Presbyterian Church.

During the early years, a small group of believers met to discuss the mission, vision and structure of the church.  Worship began in a building formerly owned by an A.M.E. congregation in Manchester on Chartiers Street (now Chateau Street).  The first sermon was preached by Mrs. Rebecca Aldridge who was evangelist for the A.M.E. Conference of the Pittsburgh District.   The congregation called its first pastor, Rev. Mount Albert Dyer in December, 1914.   One of the important guiding principles was that there was to be no bishop nor presiding elder, but rather self or congregational government.  The early name of the church during that period was St. Luke Presbyterian Mission, a mission of Grace Memorial Presbyterian Church.  The north side mission continued to grow until the congregation successfully petitioned the Pittsburgh Presbytery for admission as an organized church.  Rev. Dyer then entered into eternal rest on April 9th, 1916. 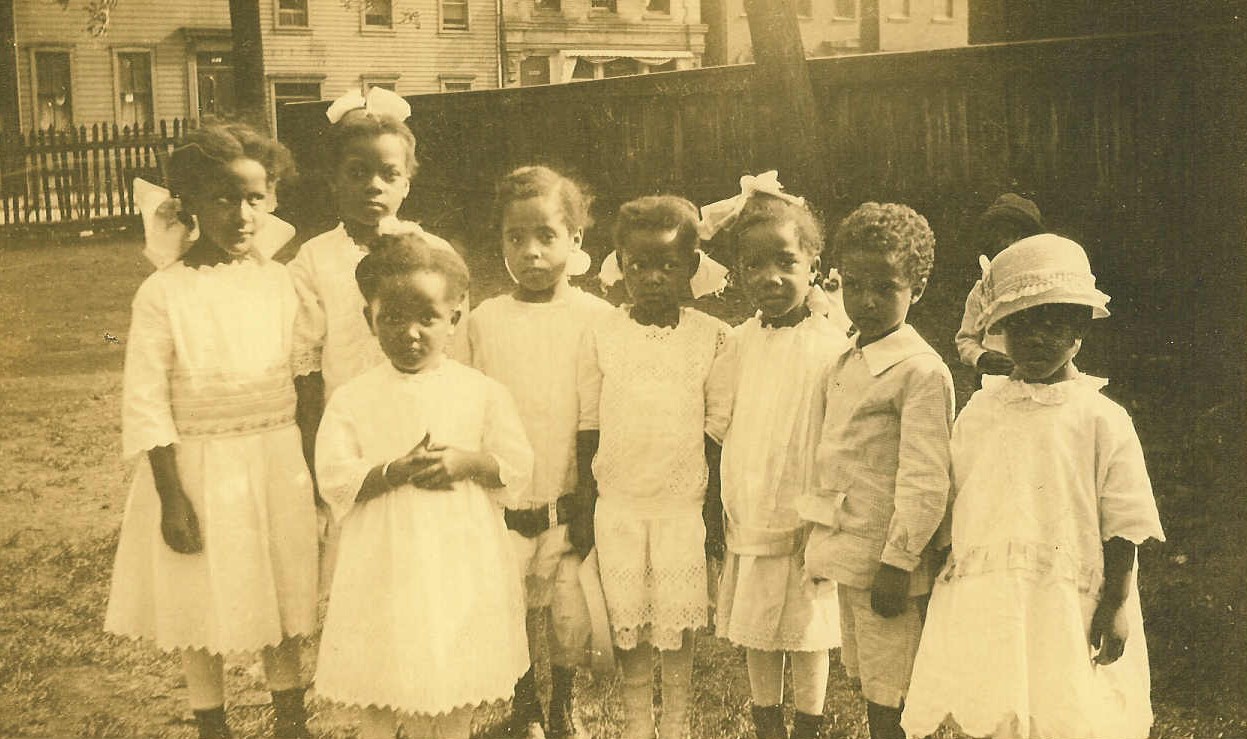 Rev. Benjamin F. Glasco was installed as Pastor on December 5,1916.  During his tenure, funds were raised, drawings were completed and the property was purchased for a new church building at the corner of Liverpool and Bidwell Streets.  Construction on the building was completed on January 19th, 1919 and the church received the official name of  Bidwell Street Presbyterian Church.    Rev. Glasco served as Pastor of Bidwell Church until the spring of 1940 when he accepted a call from Berean Presbyterian Church in Philadelphia, PA.

On October 22nd, 1940, Rev. Samuel G. Stevens was installed as Pastor of Bidwell Church.  Rev. Stevens focused on building the youth and young adult ministries within the church.  He organized the young adults of the church and within the community and added to the growth of the congregation.  Mrs. Gladys Stevens, responding to the needs of the church and the community, organized a Sunday Nursery program.  Rev. Stevens served God as the Pastor of Bidwell Church until 1950 when he accepted a teaching position at Lincoln University.

Following the service of Rev. Stevens, Bidwell Church installed the first white minister of an African American congregation in Pittsburgh.  Rev. Virgil P. Moccia was installed as Pastor in 1951.  The church continued to thrive under Rev. Moccia’s leadership.  During his tenure, a new chancel was built and the church kitchen was expanded.  Rev. Moccia answered a call to Pastor in Kansas, Missouri in 1960.  He was replaced by Rev. William E. Johnson who served as a supply for two years.  Rev. Williams continued Bidwell’s focus on the youth of the church and served as Minister of Youth for the Pittsburgh Presbytery.

In August, 1962,  Bidwell Church extended a call to Rev. James J. Robinson from Brotherhood Presbyterian Church in Wichita, Kansas.  Soon after his installation, Bidwell Church celebrated its 50th Anniversary held October 4th through 9th, 1964.  Rev. Robinson served as Pastor of Bidwell Church for more than 30 years.  Under his leadership, the church focused on the most critical social issues of the time, including housing, education and the black family.    During his tenure, the assassination of Rev. Dr. Martin Luther King, Jr. ushered in an era of crisis and change in the church and the community.  During this time, Bidwell Church built a recreation center for youth and established a vocational training center to address unemployment issues in the community.  Today, these two important efforts continue to thrive within the community as the Bidwell Cultural and Training Center and the Manchester Youth Development Center.  On February 17th, 1976, ground was broken at the corner of Bidwell and Liverpool Streets, opposite the old church building for a new facility which was dedicated on March 27th, 1977.  The congregation bestowed the title Pastor Emeritus to Rev. James J. Robinson in recognition of his 35 years of service to God and Bidwell Church.  Rev. Ronald R. Peters served as Community Minister and Interim Pastor at Bidwell Church which began a period of reflection and transition. 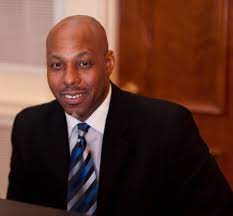 In September, 1999, Rev. John C. Welch came to Bidwell Church to serve as a student minister.  He served as Minister Intern for two years and initiated the Bidwell Street Academy, a Saturday program for youth in the church and the community.  Together with his wife, Minister DeNeice Welch, he also created a focus on praise and worship within the church.  He rejuvenated the focus on music and youth through the Bidwell Youth Choir (BYC), dating back to the early work of the church under the help of such servants of Mr. Ralph Swan.  His focus on Evangelism, Christian Education and Mission have set an exciting direction for the future of Bidwell Church.  Rev. John Welch was installed as the Pastor on December 28th, 2003.  He serves as the Pastor  until accepted God’s invitation to become the Vice President and Dean of Students for Pittsburgh Theological Seminary in Pittsburgh, PA in 2006. 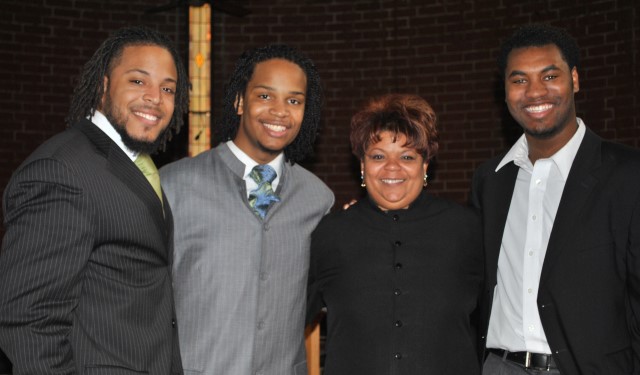 On Sunday, April 1st, 2007 the congregation extended a call to Rev. Dr. B. De Neice Welch to serve as the 5th Pastor of Bidwell Church.  She comes to Bidwell after having served as the Associate Pastor for Mission & Outreach at Shadyside Presbyterian Church.  Pastor Welch continues to help our church and community usher in a renewed energy for prayer, praise and study of God’s word.  Her passion for mission and evangelism promises to bear much fruit for God’s kingdom, for the people of Bidwell Church and the greater community within the city of Pittsburgh. 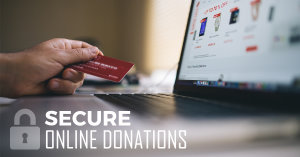